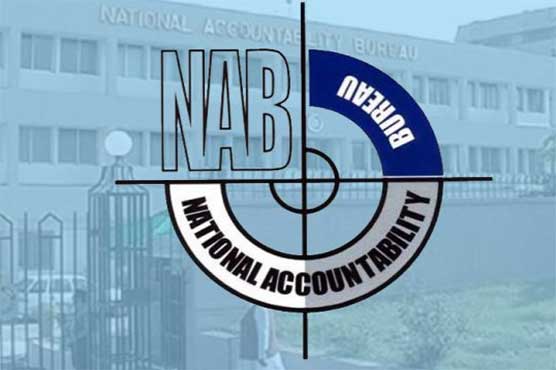 According to details, the anti-corruption has decided to sale 13 luxury cars, bungalows, lands and other properties which were seized. The amount will be distributed among those who became victims of fraud.

Let it be known that anti-graft body has so far arrested 44 suspects in the case. The NAB has announced fines worth billions of rupees and punishments for Mufti Ehsan and others. Qazi Abu Bakar has been accused of committing fraud of crores of rupees.

Being citizen of Pakistan, fair trial is my right: Rana Sanaullah