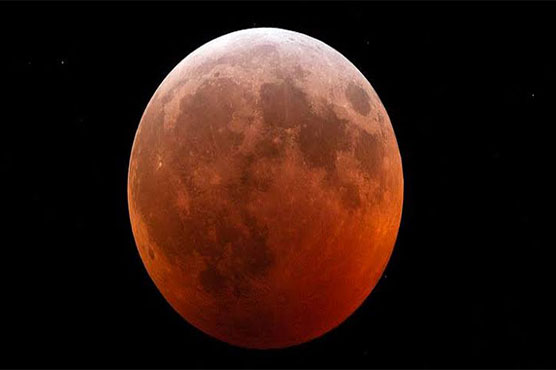 ISLAMABAD (City News) – The first lunar eclipse of the year 2020 will be witnessed in Pakistan on night between Friday (January 10) and Saturday (January 11),

It will be penumbral lunar eclipse which will be visible in Pakistan as well as in different cities of Asia, Europe, Australia and Africa. It will not be visible in the United States, central Canada and a majority of South America.

A penumbral lunar eclipse occurs when the Sun, Earth, and the Moon are imperfectly aligned. When this happens, the Earth blocks some of the Sun’s light from directly reaching the Moon’s surface.

According to details, the eclipse will start at 10:07 pm and will become a full eclipse at 12:07 am. The eclipse will come to an end at 2:12 am and the moon will emerge from the shadow of the earth.