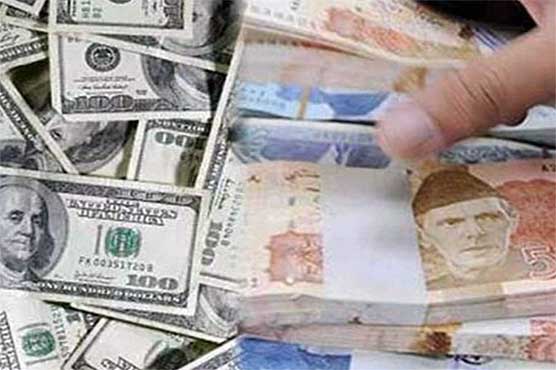 ISLAMABAD (City News) – The exchange rate of US dollar against rupee witnessed decrease of 19 paisa in interbank on Thursday and was traded at Rs154.88 as compared to the last closing at Rs155.07, State Bank of Pakistan (SBP) reported.

However, according to Forex Association of Pakistan the buying and selling rates of dollar in open market were recorded at Rs155.5 and Rs156.3.

The SBP further reported that in interbank the price of Euro depreciated by Rs0.37 and was traded at Rs172.21 against the last closing of Rs172.58.