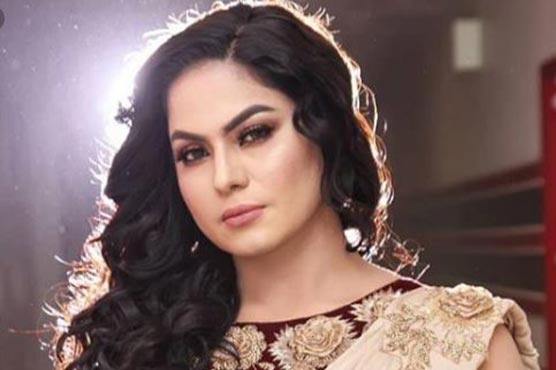 LAHORE (City News) – Pakistani actress Veena Malik has called India and Israel as ‘devil countries’ for the people living on the earth.

In a statement, the actress has blamed Indian and Israeli prime ministers as cause of plight of Muslims.