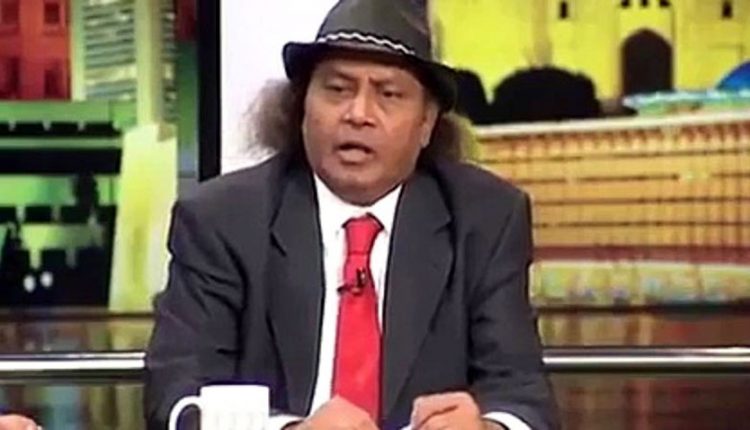 LAHORE (City News) – Pakistani veteran comedian Amanullah Khan on Friday has passed away at the age of 70.

According to details, the ‘king of comedy’ was suffering from lungs, kidneys and breathing problems and was admitted to a private hospital in critical condition.

Prime Minister (PM) Imran Khan has expressed grief over the demise of the comedian and prayed for the peace of the departed soul. “Late Amanullah was a valuable assets for the stage, comedy and drama industry,” the prime minister stated.

Born in 1950, Amanullah is regarded as one of the best television standup comedians. He has a world record of 860-day night theater plays and also received Pride of Performance award.

The comedian has also played the role of Chacha Bashir in Dunya News program Mazaaq Raat.

Some fellow comedians have reportedly said that Amanullah was their teacher, and they learnt comedy from him.

What does Rabi Pirzada do with her paintings?