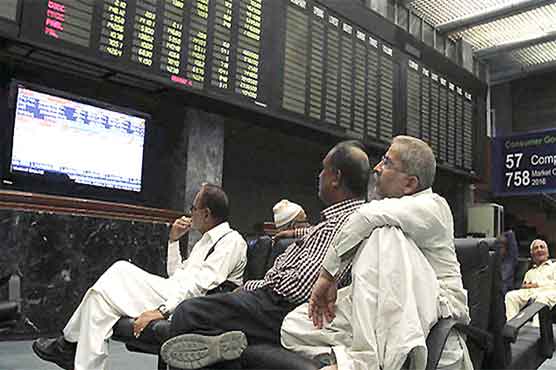 As many as 370 companies transacted shares in the Stock Market on Thursday, out of which 253 recorded gain and 102 sustained losses whereas the share price of 15 companies remained unchanged.

US refuses to decrease duties on Pakistan’s additional products