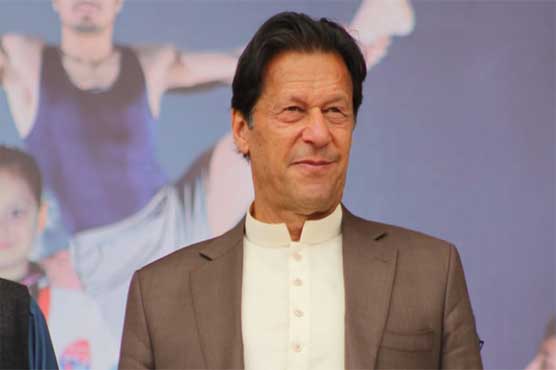 MOHMAND (City News) – While making big announcement, Prime Minister (PM) Imran Khan on Monday has said that the prices of electricity and gas will not be increased at any cost.

Addressing a rally after inauguration of Ehsas Kafalat Programme at Ghalanai in Mohmand, the premier has assured to take all the possible steps to further reduce the prices for the relief of general masses. He said that no burden will be put on the people and industrial sector.

The PM told that the incumbent government of Pakistan Tehreek-e-Insaf (PTI) is introducing Sehat Insaf Program in the tribal areas under which, the youth will be providing loans for businesses. He also pledged to establish industrial estate in Mohmand district.

Talking about the Afghanistan issue, the PM said that Pakistan really wants peace in the region. I pray for the success of an agreement between United States (US) and Taliban for long-term stability in Afghanistan, he added.

While addressing the event, he said that if he was not a player than he would have resigned after a year and a half of assuming the charge of prime ministership.

He said that Pakistan will also emerge as a strong nation and the youth have an important role in this regard. A true champion is the one who is not demoralized by the failure but learns from his defeat, he added.