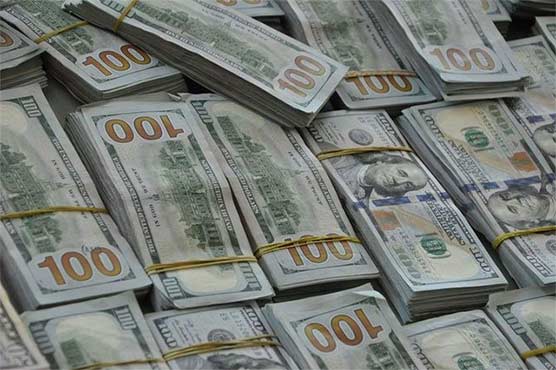 KARACHI (City News) – The US dollar Tuesday gained Rs1.12 against the Pakistani rupee in the interbank market to trade at Rs157.70. The greenback has risen by Rs3.45 in two days, adding Rs345 billion to the country’s debt.

The gold rate decreased by one percent in Karachi today as its price in the international market is $1,666 per ounce. Oil prices surged more than six percent in Asian trade Tuesday following heavy losses a day earlier after top exporter Saudi Arabia began a price war with Russia.

West Texas Intermediate was trading up 6.1 percent at more than $33 a barrel while Brent crude advanced 6.6 percent to over $36 a barrel.

Prices had plunged by almost a third Monday, the biggest drop since the 1991 Gulf War, after Riyadh drove through massive price cuts in a bid to win market share.