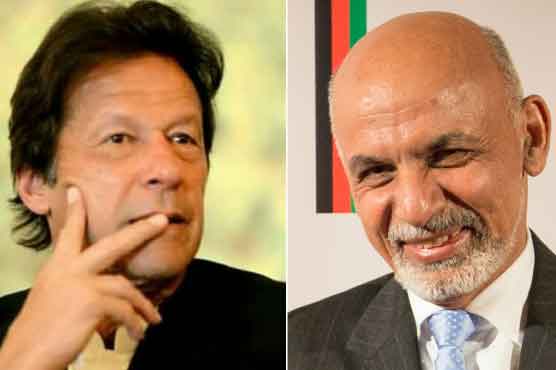 In his latest tweet, the prime minister said he looks forward to working with him.

I want to congratulate Afghanistan's President Ashraf Ghani & look forward to working with him. Pakistan will do everything it possibly can to bring peace and stability in our region.

The Prime Minister said Pakistan will do everything it possibly can to bring peace and stability in our region.

Earlier today, Afghanistan lurched deeper into political crisis as the rivals for the country s leadership had themselves sworn in at simultaneous ceremonies that were interrupted by at least two blasts.

The bitter feud between President Ashraf Ghani and his former chief executive Abdullah Abdullah has raised fears for Afghanistan s fragile democracy as the US prepares to leave the country following an agreement last month with a strong and largely unified Taliban.

Polls were held in September, but repeated delays and accusations of voter fraud meant that Ghani, the incumbent president, was only declared as winner of a second term in February — sparking a furious response from Abdullah, who vowed to form his own parallel government.

On Monday Ghani, dressed in traditional Afghan clothing and white turban, arrived at the presidential palace to be sworn in, surrounded by supporters, senior political figures, diplomats and foreign dignitaries including US special envoy Zalmay Khalilzad.