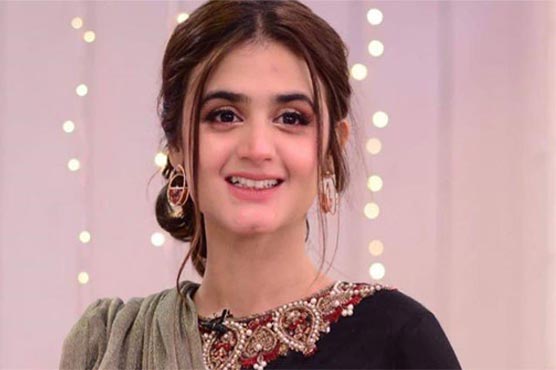 Karachi (ONLINE): Pakistani star Hira Mani, who essayed the role of a teacher in Mere Paas Tum Ho and won the hearts with her acting skills, has treated her fans with her melodious voice.

The video of Hira Mani wherein she could be seen showing off her singing skills is making the rounds on social media. Fans have been singing praises for the multi-talented actress for her melodious voice.

Hira shared the video on Instagram and captioned it, “Ayi samajh! (Did you understand).”

Hira Mani is currently in the United States with co-stars Humayun Saeed and Adnan Siddiqui for a show. The trio on Monday traveled to New Jersey from Houston and shared the adorable photos from the airport.

WHO Health Alert brings COVID-19 facts to billions via WhatsApp