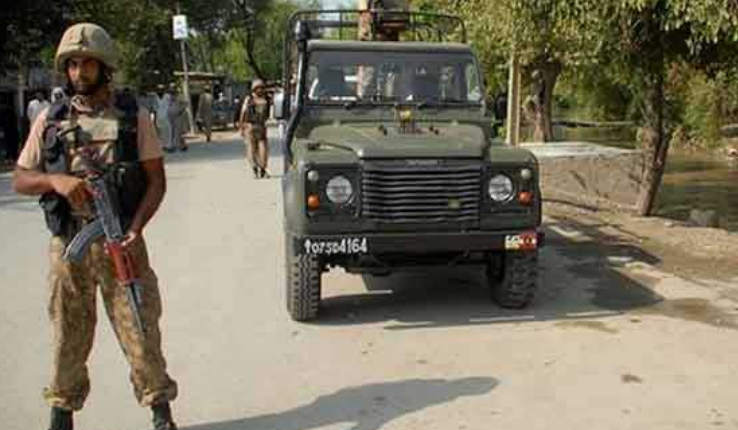 According to ISPR, the Federal and Provincial Administration is hard at work protecting the public from the coronavirus and law enforcement agencies including Pak Army are monitoring various entry and exit points within the country.

According to the statement issued by ISPR, soldiers in Balochistan are stationed in 9 districts, namely, Ivan, Chaghi, Lasbela, Kalat, Gwadar, Sibbi, Khuzdar and Nushki.

In Gilgit-Baltistan, quarantine centers have also been set up in 10 districts and Pak Army helicopters were used to transport medical equipment and supplies including five ventilators, masks and testing kits from China.

In Khyber Pakhtunkhwa, Soldiers of Pak Army are also deployed in 26 districts where all four International border terminals are being constantly monitored.

In Punjab, Army troops are patrolling and deployed at joint checkposts in 34 districts and providing assistance in quarantine centers of Lahore, Faisalabad and Multan as well.

In Sindh, Pak Army is monitoring exit and entry points of 29 districts and assisting civil administration in the Karachi Expo center quarantine.