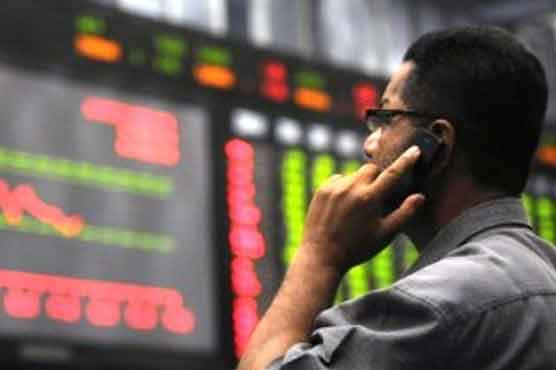 As many as 340 companies transacted shares in the Stock Market Friday, out of which 233 recorded gain and 91 sustained losses whereas the share price of 16 companies remained unchanged.