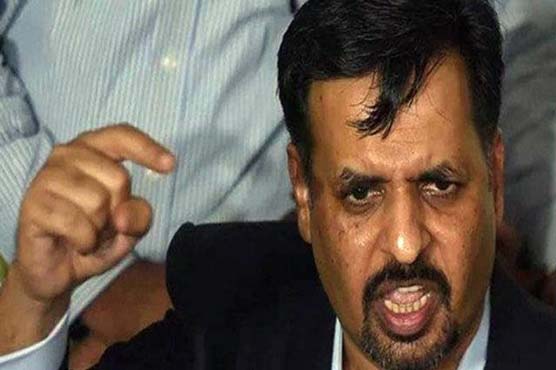 Founder of Pak Sarzameen Party (PSP) Syed Mustafa Kamal has said that his party is distributing ration without taking pictures of the beneficiaries and urged opposition parties to get united.

According to details, headquarters of PSP has been converted into relief center where ration is being distributed without any hassle