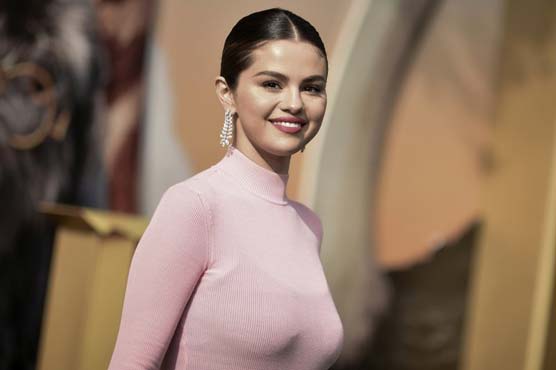 LOS ANGELES (AP) — Selena Gomez opened up about being diagnosed with bipolar disorder during a social media chat with Miley Cyrus.

Gomez spoke about her diagnosis during a 20-minute conversation Friday on Cyrus’ “Bright Minded” series on Instagram.

The singer says she “realized that I was bipolar” after she recently visited a mental hospital.

The 27-year-old Gomez said understanding her disorder more “took the fear away.”

“And so when I got to know more information, it actually helps me,” she said. “It doesn’t scare me once I know it.”

Gomez revealed in 2017 that she underwent kidney transplant due to her struggle with lupus. She said at the time the transplant was needed for her “overall health.”

In her discussion with Cyrus, Gomez said she has witnessed mental health issues within her family.

“I’ve seen some of it even in my own family, where I’m like, ‘What’s going on?’ I’m from Texas. It’s just not known to talk about mental health,” she said. “You got to seem cool. And then I see anger built up in children and teenagers or whatever young adults because they are wanting that so badly. I just feel like when I finally said what I was going to say, I wanted to know everything about it. And it took the fear away.”

Iqra Aziz shows off her culinary skills in self-isolation