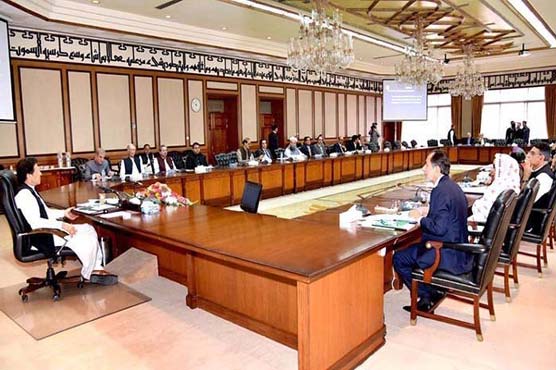 ISLAMABAD (City News) – Prime Minister Imran Khan has decided to make major changes in the Federal Cabinet with some Ministers being relieved of their duties and others being reappointed in different ministries.

In the fallout of the Sugar crisis investigation report, the Federal cabinet has gone through a major shakeup. Federal Minister of National Food Security and Research Khusro Bakhtiar has resigned from his Ministry and Secretary Food Security Hashim Popalzai has been removed from his post. Earlier, Samiullah Chaudhry also resigned as the provincial food Minister after meeting Punjab Chief Minister Sardar Usman Buzdar

Shehzad Arbab, Advisor to PM on Establishment has been removed from his position. Khalid Maqbool Siddiqui’s resignation has been approved and MQM’s Amin ul Haq has replaced him as IT Minister.

Fakhar Imam has been made the Federal Minister of Food security and Babar Awan has been appointed as Minister for Parliamentary Affairs. Azam Sawati has been made Minster of Narcotics Control