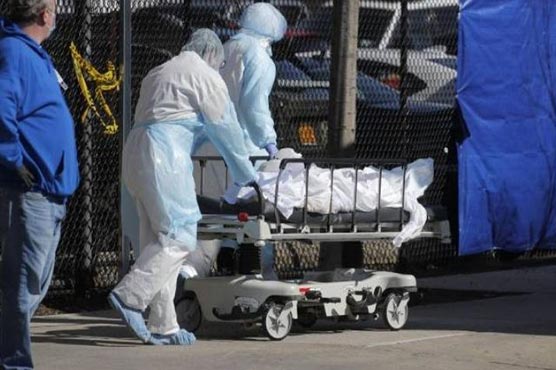 PARIS (AFP) – More than 1.5 million cases of the novel coronavirus have been registered worldwide, according to a tally compiled by AFP at 0530 GMT Thursday from official sources.

Of the 1,502,478 infections, 87,320 people have died across 192 countries and territories since the epidemic first emerged in China late last year.

The tallies, using data collected by AFP from national authorities and information from the World Health Organization (WHO), probably reflect only a fraction of the actual number of infections. Many countries are only testing the most serious cases.

The United States, where the pandemic is spreading most rapidly, has recorded 432,132 cases, including 14,817 deaths.