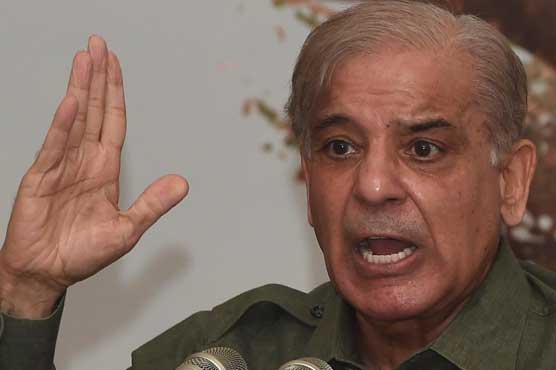 In a statement on Thursday, he said that Nawaz Sharif had gone abroad for treatment on court orders. “The PML-N has always respected the law. The arrest warrants are contempt of court,” he said.

Shehbaz Sharif said that Nawaz Sharif is under treatment and the NAB’s act is based on bad intent. “Imran Khan is victimizing the nation for revenge. The issuance of the arrest warrant in a 34-year-old case is the worst example of NAB-Niazi nexus,” he said.

PML-N president went on say that Nawaz Sharif, who proved Pakistan an atomic power, is the benefactor of the country and the people. “Muhammad Nawaz Sharif brought the country out of poverty, inflation, unemployment and terrorism. He ushered in a new era of progress and prosperity,” he said.

He stated that Imran Khan had failed in providing a relief to the poor and stop coronavirus. “A new tool has been used to divert attention from the failures of the government,” he said.