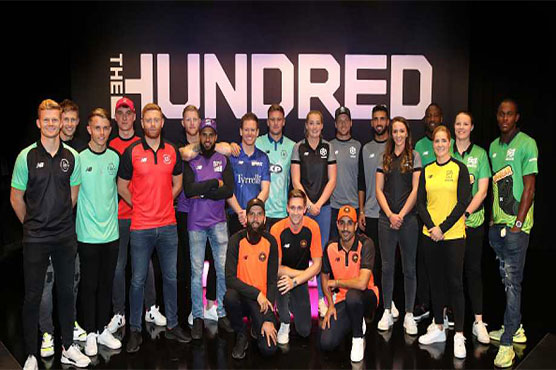 LONDON (AFP) – English cricket s controversial new Hundred competition has been delayed until 2021 after the coronavirus pandemic deprived it of star overseas names and bumper crowds.

The new 100-balls-per-side format, to be played by eight franchises rather than the established 18 first-class counties, had been due to start in July.

But with the English season delayed until at least July 1, with any matches likely to be played behind closed doors, the England and Wales Cricket Board has decide to postpone the competition.

“The situation we find ourselves in as a country means that delivery of the Hundred will not be possible this summer,” ECB chief executive Tom Harrison said in a statement.

“Whilst we are naturally disappointed that we won t get to realise our ambitions this year, the Hundred will go ahead in 2021 when we are safely able to deliver everything we intended to help grow the game.”

The ECB s statement stressed that an event with no fans “directly contradicts the competition s goal to attract a broader audience”.

Global travel restrictions also mean it is not possible for star players from other countries to take part in the Hundred, which includes both men s and women s competitions.

England all-rounder Moeen Ali on Wednesday called for a delay to the Hundred, saying it was vital to have top overseas players involved.

The pandemic has brought world cricket to a standstill.

A three-Test tour by the West Indies to England in June has already been postponed and several rounds of the County Championship have been scrapped.

The ECB have long insisted the Hundred, which they hoped to launch off the back of England s 2019 World Cup triumph, would attract a new audience to the game.

But many voices within English cricket have been opposed to the competition from the outset, arguing there is no space for a new format in an already congested calendar.

Some fans welcomed the delay, with one tweeting: “Could always push it back to 3021 just to be on the safe side”.

Even before the pandemic, the ECB had forecast the Hundred would make a loss in its first five seasons.

Since then the ECB has launched a 61 million pound ($77 million) virus aid package for the domestic game.

But Harrison, one of the prime movers behind the Hundred, said the competition was vital to cricket s survival and would “create millions in revenues for the game”.

Last week a report by a business consultancy, which the ECB did not commission, said the Hundred should be opened up to funding from India, where franchises in the Twenty20 Indian Premier League are privately owned.

But the ECB have long balked at private investment and Harrison, told the BBC later Thursday there was “nothing new” about such suggestions.