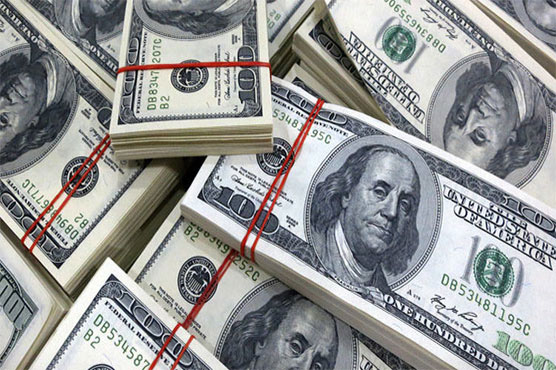 KARACHI (City News) – The foreign exchange reserves held by the central bank increased 10.85% on a weekly basis, according to data released by the State Bank of Pakistan (SBP) on Thursday.

The central bank attributed the increase to receipt of $1.39 billion from the International Monetary Fund (IMF) under the Rapid Financing Instrument (RFI) to cushion the economic impact of the Covid-19 shock.

“The SBP has also made government’s external debt repayments amounting to $234 million,” the central bank said in a statement.