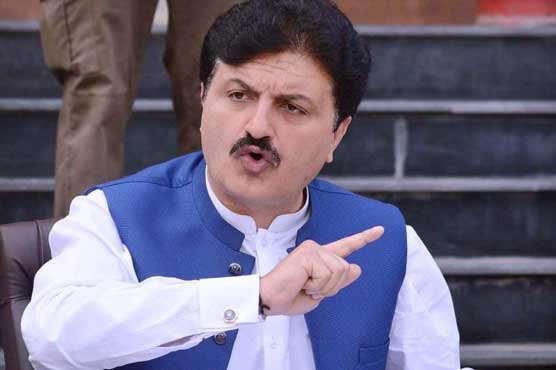 KP Govt to open all public transport from Monday

PESHAWAR (City News) – The Khyber Pakhtunkhwa government has decided to open all public transport from Monday for the convenience of the people.

Information Adviser Ajmal Wazir said that public transport will be opened with strict SOPs which will be formulated by the Commissioners, Regional Transport Authority and transporters.

Ajmal Wazir said that revised fares would be charged keeping the new oil prices in view. Moreover, Commissioners will decide to open individual routes within their division on a case to case basis.

He said that the commissioners would also decide the route within one district or from one district to another while decisions about those routes within the boundaries of different divisions will be taken at provincial level.

He said that the decision to reopen transport has been taken in consultation with the federal government. Petrol pumps will be open 24 hours a day while barber shops will operate with given SOPs till 4 pm on Fridays, Saturdays and Sundays