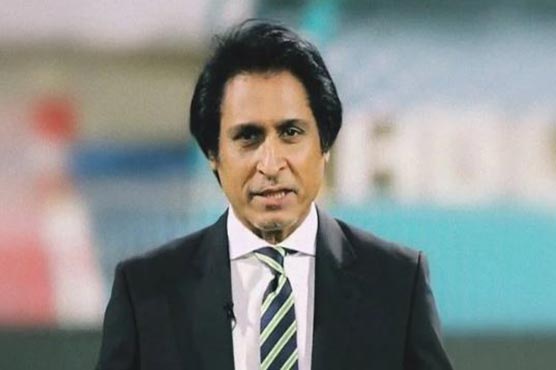 ISLAMABAD (APP):Former captain Ramiz Raja believes that Pakistan Cricket Board (PCB) will have to streamline first class cricket by offering incentive to the players.

“The entire talent comes from there [domestic level] to represent the country.

There is a need to introduce a system of providing incentives to players at that lower tier too. If the talent will not come from there, then the entire work will be stopped,” he said on his YouTube channel ‘RamizSpeaks’ while commenting on central contracts given to players by PCB.

“Announcing central contracts is a good move because it motivates players but I believe there is a need for such more incentives.”

He said although youngsters like Naseem Shah, Haider Ali and Mohammad Hasnain were given central contracts, some more young guns should have also been included in the list. “This gives hope to players and creates passion among them. This also provides them a sense of security.”

He said that there was a need to form categories at the domestic level and give them incentives. “You’ll have to streamline your first class and under 19 cricket through bounces as this is the tribune from where you get talent for the national level,” he added.

Ramiz said he had also some observations on the centrally contracted players stating, “In category B there are nine players but our of these six players play in only one format and that is Test cricket.

And in Test cricket ranking we are at number seven, whereas in T20 our ranking has remained at the top for the past several years, and only recently it has been dropped to number four.

It is very important to provide incentives to the players who kept you at the top,” he maintained.