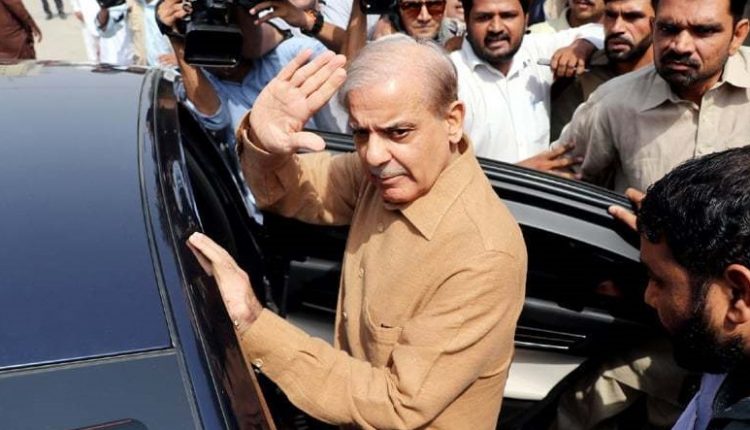 LAHORE (City News HD) – A team of National Accountability Bureau (NAB) Lahore officials which had arrived at the residence of opposition leader Mian Shehbaz Sharif for his arrest has left empty handed. Shehbaz Sharif was to be arrested on the charge of non-appearance in today’s NAB case hearing.

According to details, President of Pakistan Muslim League-Nawaz (PML-N), instead of appearing before NAB in person, submitted his response through his representative Muhammad Faisal.

Sources say that Shehbaz Sharif decided to not appear before NAB after hearing of his bail plea got delayed from today to Wednesday.

Opposition Leader of National Assembly, in his plea, took the stance that NAB might arrest him in a pending inquiry. NAB made the case with malicious intentions as he has been declaring his assets regularly, Shehbaz added.

The petition, which was filed through Advocate Amjad Pervaiz, states that Shehbaz Sharif started his business in 1972 and played an important role in agriculture, sugar and textile industries and joined politics in 1988 for the betterment of the society.

Plea further states that NAB launched inquiry with allegations of general nature, under political influence of the current government.