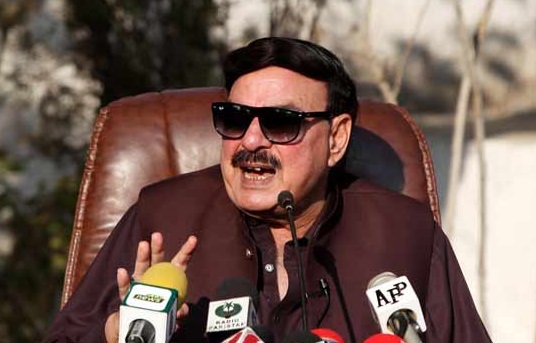 In a statement, Sheikh Rashid said that he had already said that action would be taken against those who had set up sugar mills since 1985 and that statement of mine has been proven true today.

Sheikh Rashid said that NAB, FIA, FBR and police would tighten the grip against all those who received debt reliefs in 1985 and set up industrial mills. All money launderers have left the country on bail, he added.