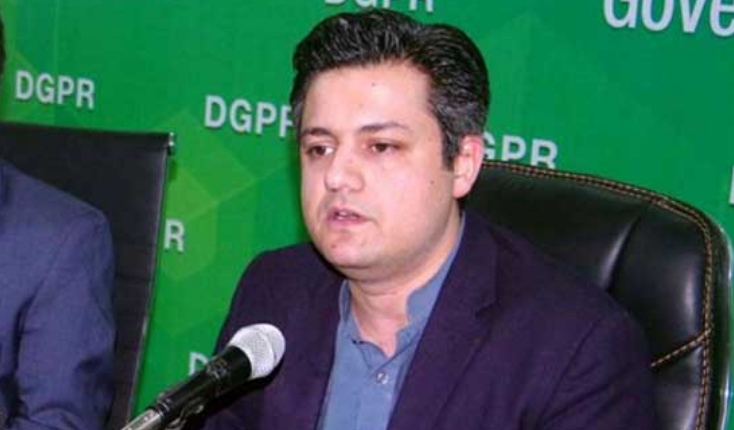 PSM employees will get Rs 2.3 mn on average: Hammad Azhar

The federal minister held a press conference and told that the PSM issue has been ongoing for a decade and its loan has now exceeded Rs 230 billion. The steel mill went into deficit in the Pakistan Peoples Party (PPP) tenure and was closed in the Pakistan Muslim League-Nawaz (PML-N) government.

“The federal government pays Rs 70 million per month in terms of salaries, losses and interest of the mill whose future must be decided. Rs 55 billion were paid in salaries in last five and half years. There is no fault of the workers in shutting of the mill.

“Around fifteen parties are interested in privatization of the PSM. The government is going towards public-private partnership for restoration of the steel mill.

“The PSM went into deficit in the tenures of those political parties which were criticizing the government’s decision yesterday. They are only busy in point scoring. The ECC’s proposal will be presented before the federal capital.”

Emirates to resume scheduled flights from Karachi, Lahore and Islamabad