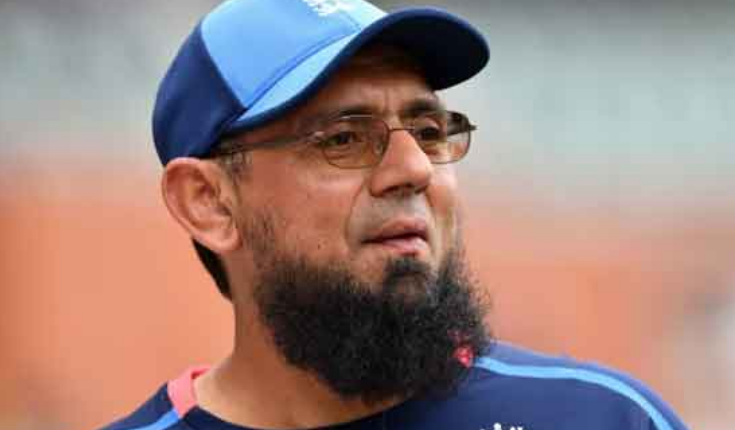 Saqlain Mushtaq takes over responsibilities at the High Performance Center

According to details, Saqlain Mushtaq, the father of the ‘Doosra’, has been appointed as the Head of International Player Development in the High Performance Center. Saqlain Mushtaq was to join on June 10 but he has already announced his availability.

On the other hand, Head of High Performance Coaching Grant Bradburn is currently in New Zealand. He could not come to Lahore to take charge due to suspension of air operations, but he has started work.

The Pakistan Cricket Board (PCB) has said that Grant Bradburn is in contact with Director High Performance Center Nadeem Khan.

US plane with 150 donated ventilators lands in Russia