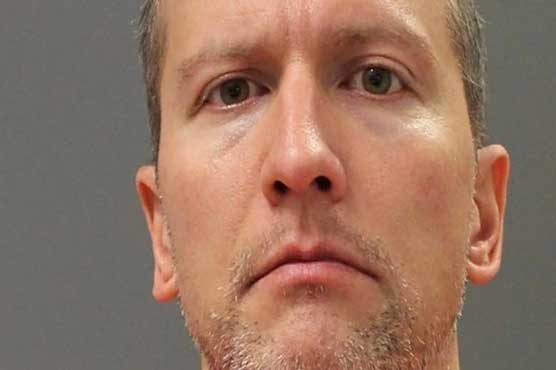 Bail set at $1 million for officer who short George Floyd

MINNEAPOLIS (AFP) – A Minneapolis judge set a $1 million bail for police officer Derek Chauvin Monday as he made his first court appearance charged with the murder of George Floyd, the 46-year-old African-American man whose death sparked nationwide protests.

In a procedural hearing that did not require Chauvin, 44, to submit a plea, the judge in the Hennepin County District Court set his bail at $1 million with conditions, and $1.25 million without conditions.

Meeting the conditions would require him to surrender his firearms, not work in law enforcement or security in any capacity, and have no contact with the family of Floyd.