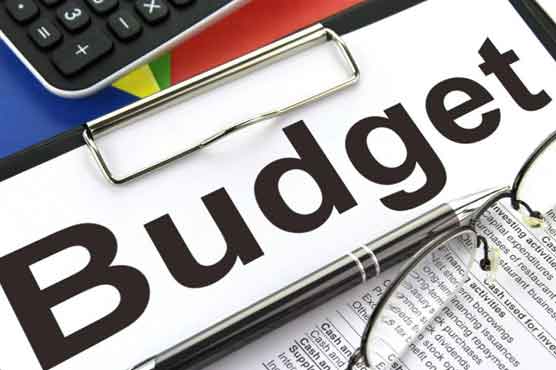 Budget 2020: Allocation of over Rs71.50 billion proposed for energy sector

KARACHI (city News) – Allocation of over Rs71.5 billion has been proposed for energy sector for the next financial year (FY).

According to details, Power and Petroleum Divisions have finalized their budget proposals. Power Division needs Rs70 billion while Petroleum Sector needs Rs1.5 billion in next financial year. Allocation of Rs4 billion for transmission line of CASA 1000 project has been proposed.

In the budget for the next financial year, it is proposed to allocate Rs1.46 billion for 9 new projects in the power sector and over Rs68.48 billion for 72 ongoing projects.