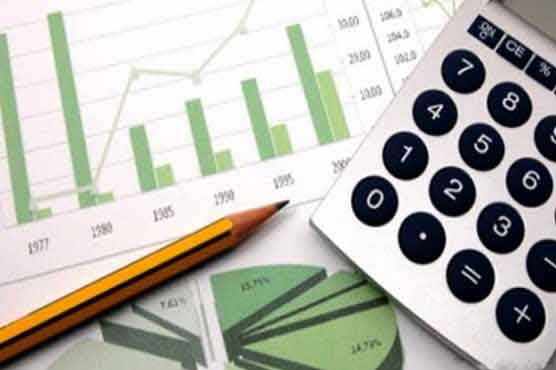 ISLAMABAD (city News) – According to the current financial year’s economic survey, growth targets in the sectors of agriculture, livestock, industry, minerals, services and finance could not be achieved due to coronavirus.

In the current financial year, the output growth of the industrial sector was at negative 2.6%. The growth target in the agricultural sector was set at 3.5% but it was only 2.7%. All major crops saw a drop in production, with cotton falling by 4.6%.

The construction sector also recorded an increase in the current financial year. The growth target for it was 1.5%, while actual was 8.1%.