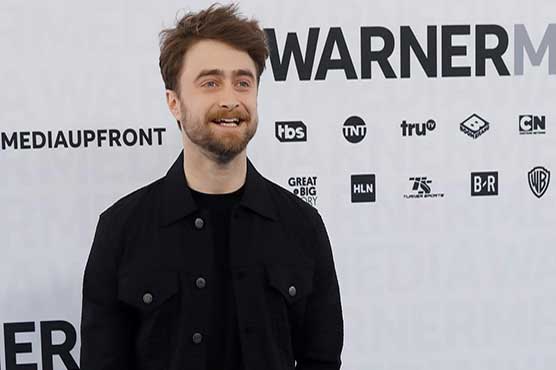 LONDON (Reuters) – Daniel Radcliffe, who played the young wizarding hero in the Harry Potter films, has said “transgender women are women” after an outcry over tweets by author J.K. Rowling criticizing the use of the phrase “people who menstruate”.

Rowling, 54, said women menstruated, prompting some people to respond that being a woman should not be defined by having periods.

Some critics accused her of being transphobic. Rowling has insisted that sex is real and that erasing the concept of sex is nonsense.

“Transgender women are women,” Radcliffe wrote on the Trevor Project, an LGBTQ crisis intervention and suicide prevention charity. “Any statement to the contrary erases the identity and dignity of transgender people.”

“We need to do more to support transgender and nonbinary people, not invalidate their identities, and not cause further harm,” he added.

“To all the people who now feel that their experience of the books has been tarnished or diminished, I am deeply sorry for the pain these comments have caused you,” he wrote.

The Harry Potter author’s initial remarks prompted criticism and some abuse, though she has refused to back down.

“If sex isn’t real, there’s no same-sex attraction. If sex isn’t real, the lived reality of women globally is erased,” she added. “I know and love trans people, but erasing the concept of sex removes the ability of many to meaningfully discuss their lives. It isn’t hate to speak the truth