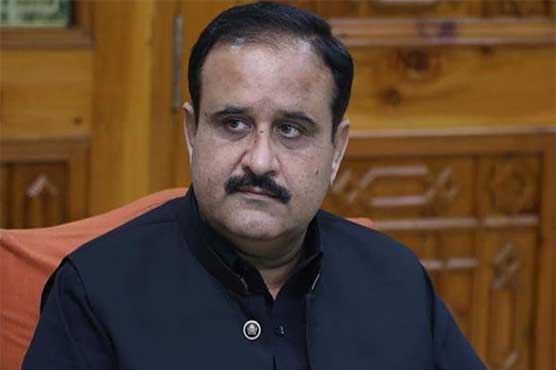 LAHORE (city News) – Punjab Chief Minister Sardar Usman Buzdar has on Thursday taken notice of hike in roti and naan prices and ordered the administration to take every possible step to maintain stability in rates.

The CM said surge in roti and naan prices is unjustified and directed the cabinet committee for price control to ensure availability of roti and naan on rates fixed by the government.

Usman Buzdar vowed to take action against those who are overcharging and affirmed that the law will come into force against the violators.

Let it be known that the Muttahida Naan Roti Association has increased the prices of 100 gram roti to Rs 8 and 120 grams naan to Rs 15.

Vice chairman of the association, Mir Daad Khan, said tandoor owners will only sell cheap roti and naan when they are provided with flour at lower cost as they cannot bear further loses.