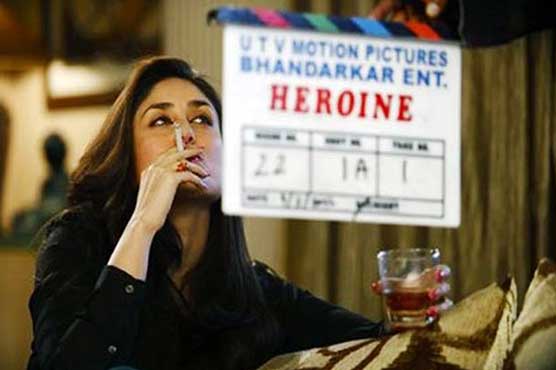 (Web Desk) – A new study has revealed that Indian movies are promoting smoking, alcohol and fast food among the children and young people.

The researchers at Vital Strategies and Imperial College London analyzed 300 Indian films from 1994 to 2013 and found that 93 percent alcohol, 70 percent smoking and 21 percent fast food showed in these movies.

The researchers stated in their report, “According to one estimate, smoking is shown 4 to 5 times in a movie, while scenes of drinking are shown 7 times.”

Pakistan among latest countries to get Paris Club debt relief