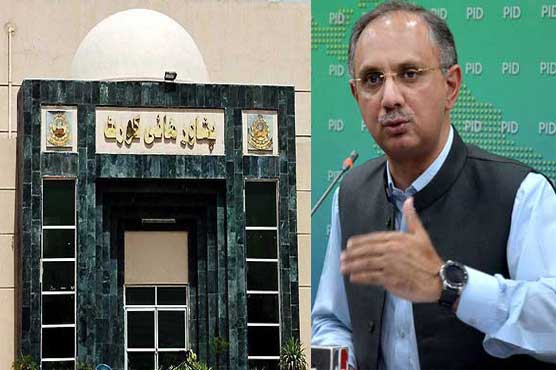 According to details, a two-member bench comprising of Justice Qaiser Rashid and Justice Ahmed Ali heard the petition filed in the Peshawar High Court against the petrol and flour crisis.

Federal Minister for Petroleum Omar Ayub appeared before the court. The PHC judge said that earlier people faced wheat crisis and now petrol shortage, telling the federal minister he was summoned so that the public can be given quick relief regarding the situation.

The minister told the court that the petrol companies have constituted a ‘mafia’ and creating the shortage.

The court directed to legislate against hoarding and identify the culprits. The hearing of the cases was adjourned till June 17.