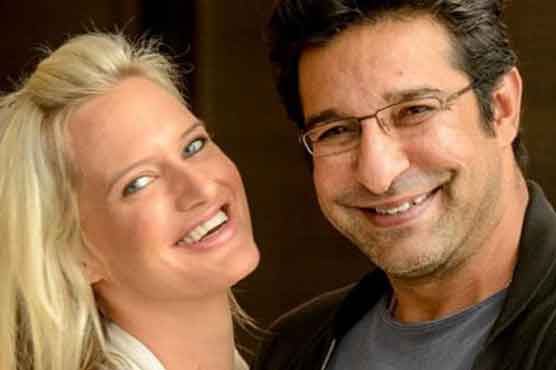 Color of skin means absolutely nothing, Love does: Shaniera Akram

LAHORE (Web Desk) – Wife of former captain and legendary fast bowler Wasim Akram and social activist Shaniera Akram, while reacting to racial prejudice she has faced over the years, said that appearance carries no meaning, only love does.

Shaniera Akram shared a post on Instagram in which she reflected on the negative thinking of the public and explained the importance of her and Wasim Akram’s relationship.

Her post comes at a time when there is an awareness movement perpetuating on social media regarding racial prejudice and oppression of minority races. This was sparked by the killing of George Floyd, an African American man, at the hands of Minneapolis Police in the United States.

She talked about the many instances where she and Wasim faced criticism and cynicism about their relationship, from fans as well as people close to them.

She responded to all these criticisms, saying that skin color only matters to those who are prejudiced and that she and Wasim were living proof that color means absolutely nothing, only Love does.