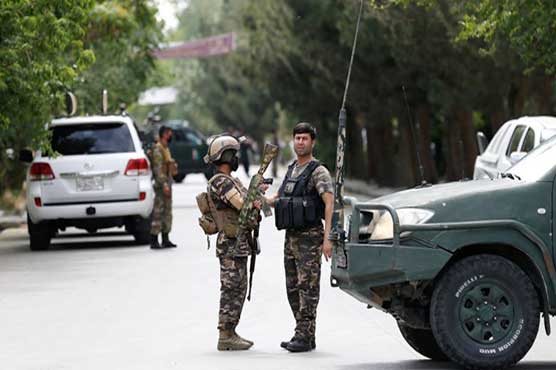 KABUL (AFP) – A blast during prayers at a mosque in Kabul killed four people on Friday, as the country moved closer towards peace talks, the interior and health ministries said.

“Based on our initial information, at around noon explosives placed inside the mosque detonated during Friday prayers,” interior ministry spokesman Tariq Arian told AFP, saying a prayer leader and three others were killed by the blast.

A health ministry official confirmed the blast and death toll.