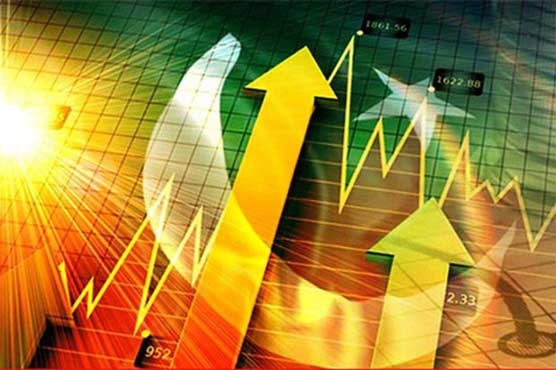 According to Documents obtained by,city News, the GDP target for the next financial year( 2020-21) has been proposed to be 2.3% while the current year’s GDP growth was negative 0.4% against the target of 3%.

Moreover, the proposed targets of various sectors have been set at: