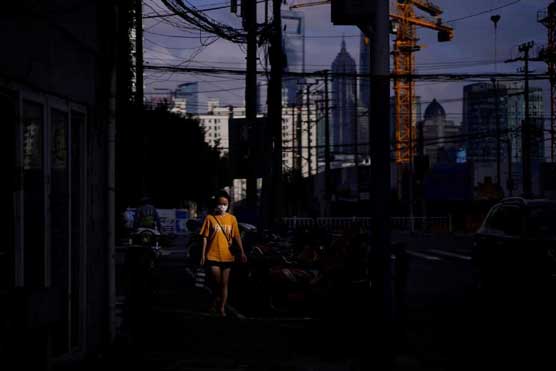 The National Health Commission said in a statement on Friday that six of the new confirmed patients reported were so-called imported cases involving travellers from overseas.

The commission reported 11 confirmed cases, all of which were imported, and seven asymptomatic cases a day earlier.

The total number of COVID-19 cases in mainland China now stands at 83,064, while the death toll remained unchanged at 4,634. China does not count asymptomatic patients, who are infected with the virus but symptomless, as confirmed cases.

US to reduce troops in Iraq ‘over coming months’