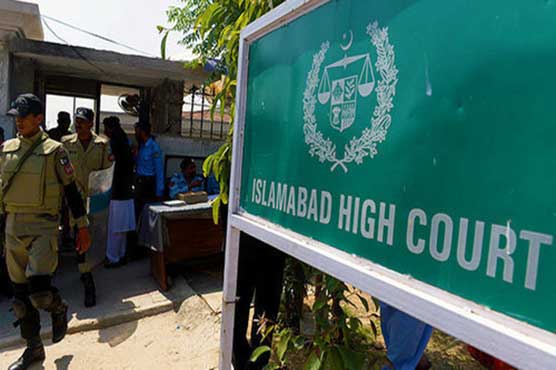 IHC to hear case of Sugar Mills Association on June 19

During the proceedings on sugarcane farmers’ miscellaneous petition, Justice Athar Minallah asked about the implementation of court’s order regarding selling sugar at Rs70 per kilogram over which, the additional attorney general has said that sugar is not being available in the markets on this rate.

Restraining order was given in connection with sugar price. We can defer the hearing till Friday if the authorities have failed to implement court’s directive, he remarked.

Justice Athar further said that the court cannot determine the prices like this as it’s the duty of executive board.

Subsequently, the court has adjourned the hearing till June 19.