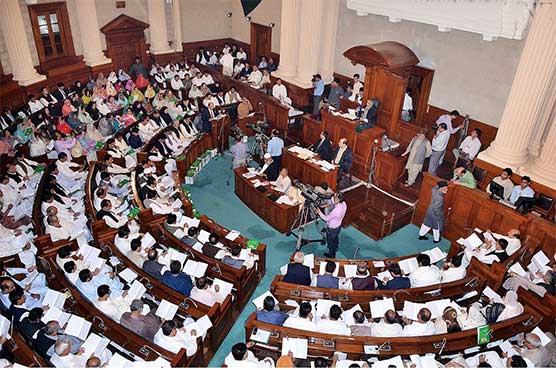 According to details, India has listed its five priorities at the UN including an effective response to international terrorism and said its “overall objective” would be its new approach for reforms in global multilateral institutions.

This would be India’s eighth term on the UN Security Council once it is elected.

IHC to hear case of Sugar Mills Association on June 19