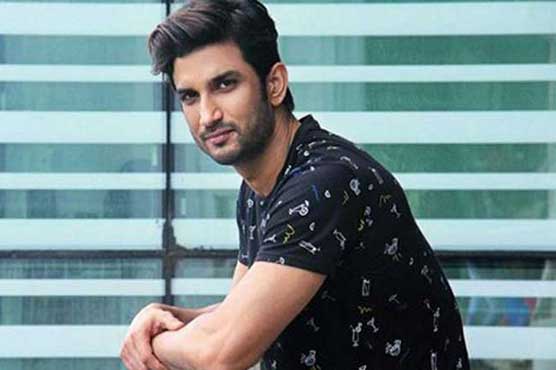 Abhishek Trimukhe, Deputy Commissioner of Police said, “Provisional post-mortem report has been submitted by doctors at Bandra Police Station. Team of three doctors has conducted the autopsy of Sushant Singh Rajput. The provisional cause of death is asphyxia due to hanging.”

Earlier, Sushant Singh Rajput’s body was found hanging at the ceiling in his Bandra home. He was suffering from extreme depression for the past six months.

Suicide not only solution to depression, stress: Akshay Kumar