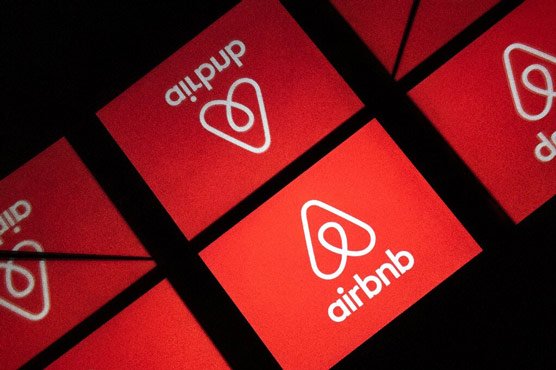 SAN FRANCISCO (AFP) – Airbnb said Monday it was accelerating its effort to uncover and root out race-based discrimination on its home-sharing platform with its “Project Lighthouse” initiative.

Airbnb said it decided to launch the project in the US months earlier than planned in response to “Black Lives Matters” protests which have gained momentum.

“We’ve worked on this project for nearly two years and planned to launch this initiative later in 2020,” Airbnb said in a blog post.

“But recent events in the US have compelled us to move more quickly.”

Project Lighthouse will study data such as bookings, reviews, and cancellations to “uncover, measure, and overcome” race-based discrimination, according to the San Francisco-based company.

“An important step in our continued fight against discrimination is understanding when and how it happens,” Airbnb said.

The project will launch at the end of this month for US-based hosts and guests who don’t choose to opt out of having their information included in the research.

Airbnb partnered with civil rights and privacy organizations on how to reveal patterns regarding discrimination while not identifying individuals, according to the company.

Airbnb said it has removed 1.3 million people from the platform since 2016 for “declining to treat others without judgement or bias.”

Airbnb doesn’t reveal user profile photos until after the start of booking lodging to prevent potential discrimination based on how people look.

“Any insights will be used to help develop new features and policies that create a more equitable experience on our platform,” the company said of the project.

Airbnb’s move is the latest by tech firms and other companies in response to the wave of protests sparked by the death of George Floyd, a black man killed by a white police officer in Minneapolis.

U.S. to allow companies to work with Huawei on 5G standards