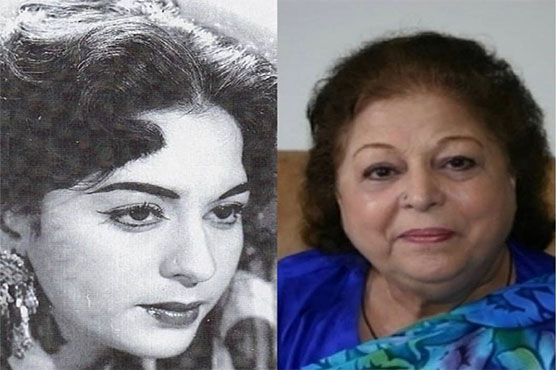 Only family members and close friends of Sabiha Khanum, also remembered as the First Lady of Pakistan’s silver screen, attended her funeral due to coronavirus mendamic.Sabiha Khanum, one of Pakistan s most renowned veteran actresses, died in the US aged 84 on Saturday. The actress was reportedly suffering from renal disease.

Sabiha Khanum ruled the Pakistani cinema in 1950s and 60s with superhit movies, including Kaneez, Mukhra, Anokha, Tehzeeb and many others. She gave award-winning performances in films during the 1980s and 1990s as well. There are some excellent television dramas to her credit also.

In most of her movies, Sabiha played the lead roles along with her husband, late Santosh Kumar (Syed Musa Raza), playing the lead role opposite her.

The government of Pakistan conferred upon her the Pride of Performance award in 1986. 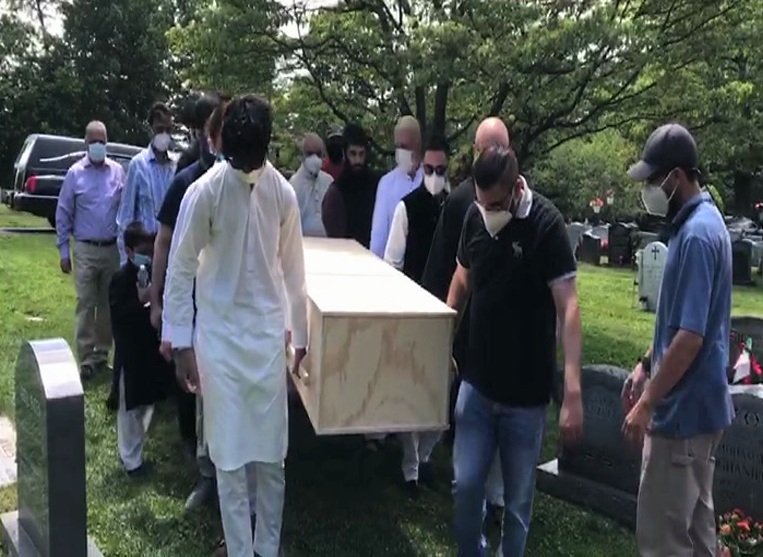 Oscars postponed by two months due to pandemic