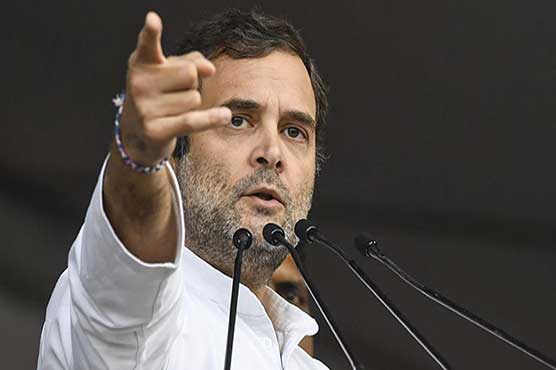 Rahul Gandhi lashes out at Modi over Ladakh incident

MUMBAI (City News) – Congress leader Rahul Gandhi on Wednesday has lashed out at Prime Minister Narendra Modi and asked why he is “silent” on the fierce clash between Indian and Chinese troops in eastern Ladakh.

Rahul took to social-networking website Twitter and asked, “Why is the PM silent? Why is he hiding? Enough is enough. We need to know what has happened. How dare China kill our soldiers? How dare tThe reaction came day after Chinese troops killed twenty Indian Army personnel including a colonel in the clash in Ladakh.
The Indian Army in a statement said during the de-escalation process in the Galwan Valley, a violent face-off took place with casualties on both sides.