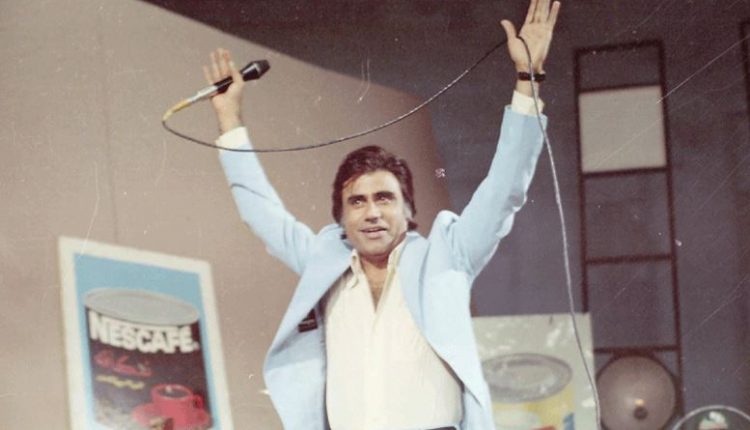 Born on April 28, 1936, Tariq Aziz received his early education in Jalandhar before starting his career at Radio Pakistan in Lahore.

He was the first male Pakistan Television Corporation (PTV) announcer.Tariq Aziz is best known for his work in PTV’s quiz show Neelam Ghar that was first aired in 1974. The program was later renamed as Tariq Aziz Show and Bazm-e-Tariq Aziz.

He has also performed in several movies including Insaniyat (1967), Haar Gaya Insaan and Salgira. He has also received Pride of Performance Award by the president of Pakistan in 1992 for his services.