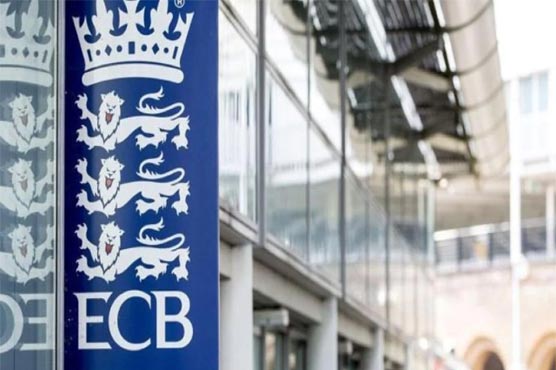 (Reuters) – The England and Wales Cricket Board (ECB) on Wednesday approved an additional financial package of 35.7 million pounds ($44.71 million) to support the professional and recreational game which have been hit by the COVID-19 pandemic.

Cricket has been suspended since March and the ECB had initially announced a 61 million-pound aid package to help the game withstand the financial impact of the shutdown which has delayed the start of the English season.

The ECB said 30.2 million pounds would be made available to First-Class Counties (FCCs) and the Marylebone Cricket Club (MCC) in August while 5.5 million pounds will go to County Cricket Boards (CCBs) for the recreational game.

The funds were due to be paid to counties for the inaugural season of The Hundred competition, which was pushed back to 2021 due to the coronavirus outbreak.

“It is the ECB’s responsibility to protect the whole game’s future during the financial uncertainty we face as a sport,” ECB CEO Tom Harrison said in a statement.

“It remains our priority to get cricket started again this summer… and we will continue to work with government to try and do in a way that keeps people safe but that limits the ongoing impact of this crisis on our game.”

England are scheduled to play West Indies in a three-test series from July 8 with all matches to be held behind closed doors.