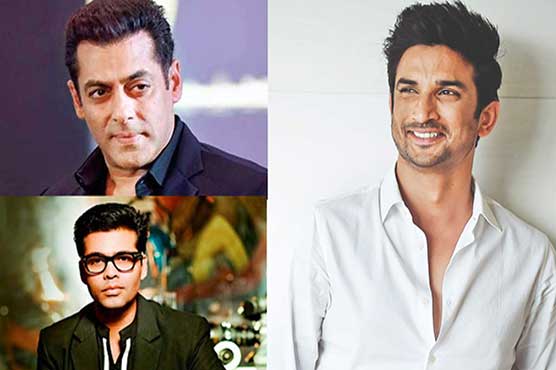 MUMBAI (City News) – A case has been lodged against Bollywood prominent personalities in connection with actor Sushant Singh Rajput’s suicide.

According to Indian media, Advocate Sudhir Kumar Ojha has registered a case against eight Bollywood personalities including Karan Johar, Sanjay Leela Bhansali, Salman Khan and Ekta Kapoor under Sections 306, 109, 504 and 506 of IPC in a court in Muzaffarpur, Bihar.

The advocate alleged that the 34-year-old actor was removed from around seven films and some of his movies were also not released.

Such a situation was created which forced Sushant Singh to take this drastic step, he added.