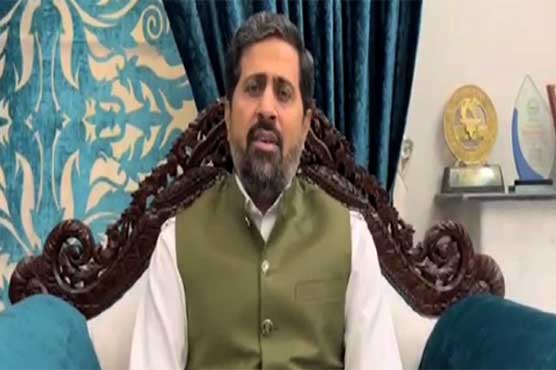 The information minister said in his statement that the CM follows the policy of cooperating with all. Contrary to the accusations, 49 schemes have been started in the constituency of Khawaja Muhammad Dawood Sulemani, he said.

“The CM is working like a team with the members of allied parties; therefore, it is not possible that he has any differences with a member of his own party.

“Usman Buzdar is the chief minister who knows every single member of the assembly by name. Those who were in power for ten years before him did not even know their own members.

“The parliamentarians which Khawaja Dawood Sulemani mentioned have already met the CM and expressed complete trust in his leadership.”

One killed, six injured in cracker attack near Ehsaas Program office in Karachi