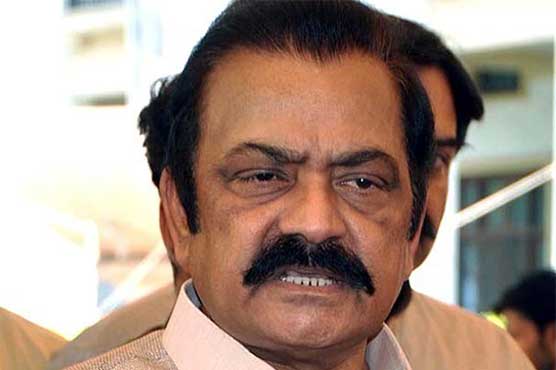 NAB approves to transform inquiry against Rana Sanaullah into investigation

According to sources, decision against the PML-N leader in assets beyond means case was taken after a detailed briefing by combine investigation team.

The team collected evidences of Rana Sanaullah’s property worth over Rs 40 crore during the inquiry. The board meeting was also apprised of the PML-N leader’s statements regarding his properties.

Will not spare mafia behind sugar crisis: PM Imran