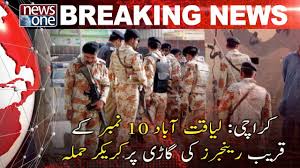 One killed, six injured in cracker attack near Ehsaas Program office in Karachi

KARACHI (City News) – One killed while six others sustained severe wounds in a cracker attack near Liaquatabad Number 10 in Karachi today (FridayAccording to details, the attack was carried out when money was being distributed to the people at Ehsaas Program office. 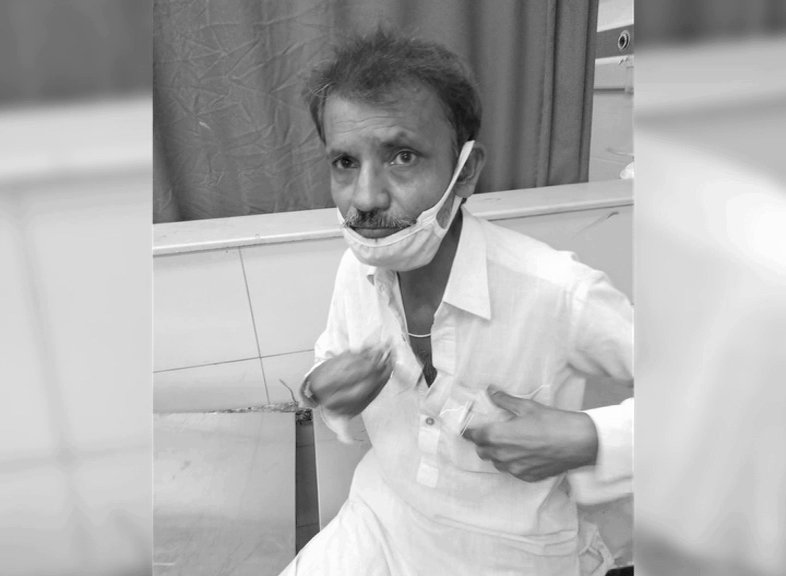 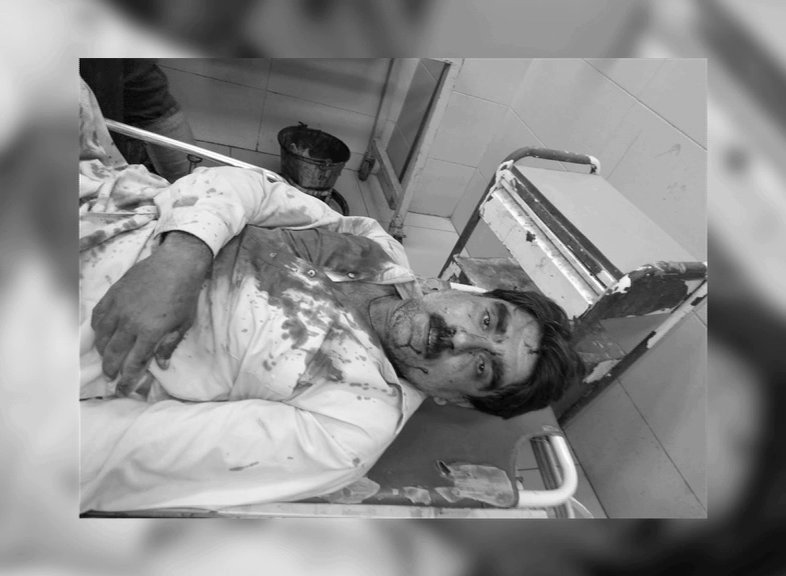 The security personnel have arrived at the scene and cordoned off the entire area. Earlier in the day, three persons, including two security personnel, lost their lives in a blast near Ghotki railway station while one civilian sustained injuries.

According to details, the explosion occurred in a meat shop. Heavy contingents of police and Rangers reached the incident spot and cordoned off the area. A bomb disposal squad conducted search operation in the area.

The officials have stated that the bomb was planted. Police have collected evidences and started investigation. The injured person has been shifted to hospital.

Ghotki police station SHO, Tufail Ahmad Bhutto, told that Imtiaz and Fayyaz were the two security officials who got martyred in the incident along with a passerby, Ghulam Mustafa.