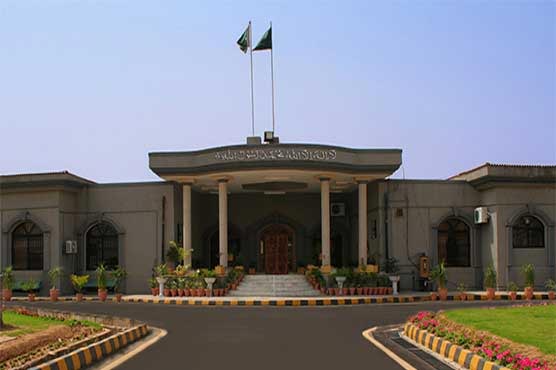 Legal representative of the sugar industry Makhdoom Ali Khan appeared before the IHC and argued that it should be analyzed whether the inquiry commission worked fairly or not.

The counsel further said in his arguments that it must be examined whether the commission worked with an intention to draw some specific conclusion beforehand.

Makhdoom Ali Khan claimed that the self-esteem of the sugar industry was damaged through media trial.

IHC Chief Justice Athar Minallah said in his remarks that it is not appropriate to hold press conference on every matter and affirmed that let the law take its course.