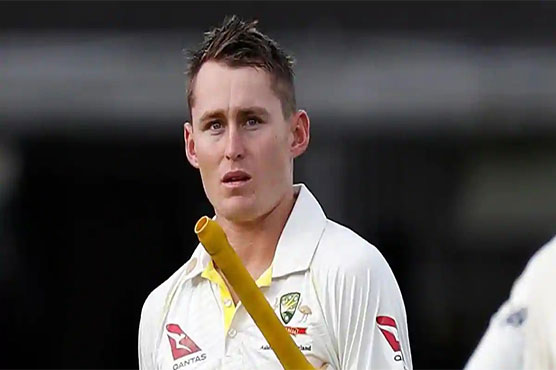 LONDON (AFP) – Australia batsman Marnus Labuschagne has extended his contract with Glamorgan until the end of the 2022 season, the Welsh county announced Friday.

Labuschagne had initially signed a two-year deal that encompassed both the 2020 and 2021 seasons but with the current campaign delayed by the coronavirus, it has been agreed that he won t return to Cardiff this term.

“It was an easy decision to extend my contract for another year and commit to Glamorgan and Wales long term,” Labuschagne, 25, told Glamorgan s website.

“I was gutted not to be returning to Glamorgan for the 2020 season after I loved my first year here, so I m delighted to be recommitting myself to the club for the next couple of years.

“I loved my first year at the club and the dressing-room environment and I m looking forward to playing cricket with them again.”

Labuschagne scored 1,114 County Championship runs at an average of over 65 last season, including five centuries and five half-centuries.

His Glamorgan form helped him gain a place in Australia s team for the 2019 Ashes series, during which he scored 353 runs at an average of 50.42 after becoming Test cricket s first concussion substitute when he replaced star batsman Steve Smith at Lord s.